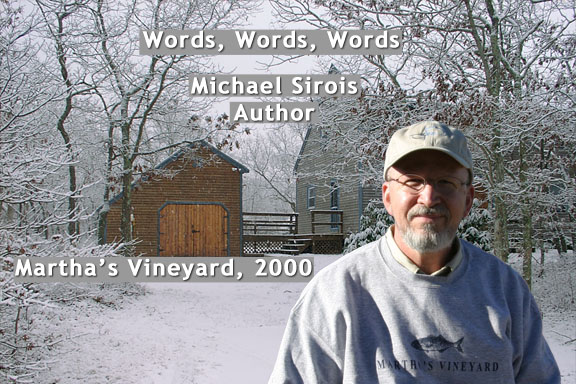 (About the image above) I took this picture while Minay and I were walking through my mom’s neighborhood on Martha’s Vineyard in late-December 2000. She and her husband, Bill Sen, had moved there a few years before. We normally visited her there in the summer, so this let us see the island in a whole new light.

I’ve lived in both cold climates and warm/hot ones. My early years were mostly in cold places. I was born in Ohio, but moved to Texas and Arizona for just a little while. Then we lived in New York, then Boston and Toronto (where I started school) before moving to Texas when I was in the 2nd grade. I’ve lived in Texas ever since, in far west (El Paso), in central (a town I’ll call Deep Springs for a few more months — you’ll be the first to know what that means sometime next year), and near the gulf coast (Houston and Spring). I have lots of memories of heat, but a few distinct memories of cold weather from my childhood. I remember snowy conditions in Canada, and I have a strong (now over 70-year-old) memory of my mother and I in New York. We were pushing our way through snowdrifts that were as tall as I was at around three or four years old.

I’ve clearly lived in a warm climate for a longer period of time, so my memories of heat are newer, but as an adult I did visit lots of places in the winter (Alberta in 1999, Ireland and the UK in 2001, and other places in the northern US), so I’ve been able to experience both extremes. The cold can be invigorating in brief doses but deadly after long exposure. The same can be said of the heat, but I think heat saps your strength more quickly, even if you’re acclimated to it. I was exiting a plane, coming back to Houston once, and the guy in front of me stopped dead as soon as we reached the jet bridge, and said, “Whoah. This is worse than Vietnam.” Houston’s humidity in the summer is brutal. As a writer, it’s always good to have enough personal experiences to draw from, and having lived in different types of weather is one of those useful tools.

Anyway, to close, it’s the day before Christmas, and a couple of days before Kwanzaa begins (that’s Boxing Day too), plus December 6th was the last day of Chanukah, so please no one get mad at me for wishing everyone Happy Holidays this month. I mean no disrespect, the month is packed with them.

I’ll see you next year.

[Cold that “was so intense…that the words spoken in winter were articulated the next summer,” Plutarch, Of Man’s Progress in Virtue.]

p.s. — If a Butterfly has been out for a couple of weeks now. Check it out if you haven’t already.

Winters aren’t like that down here in Houston. Snows might happen once every ten years, and those usually only stay on the ground for a day. This is a picture (December 21, 2008) of the rose bush in front of our old house (we moved to a new one in 2011). That bush bloomed year round. I tried to kill it a bunch of times (with my poor gardening), but it just kept coming back bigger and stronger. 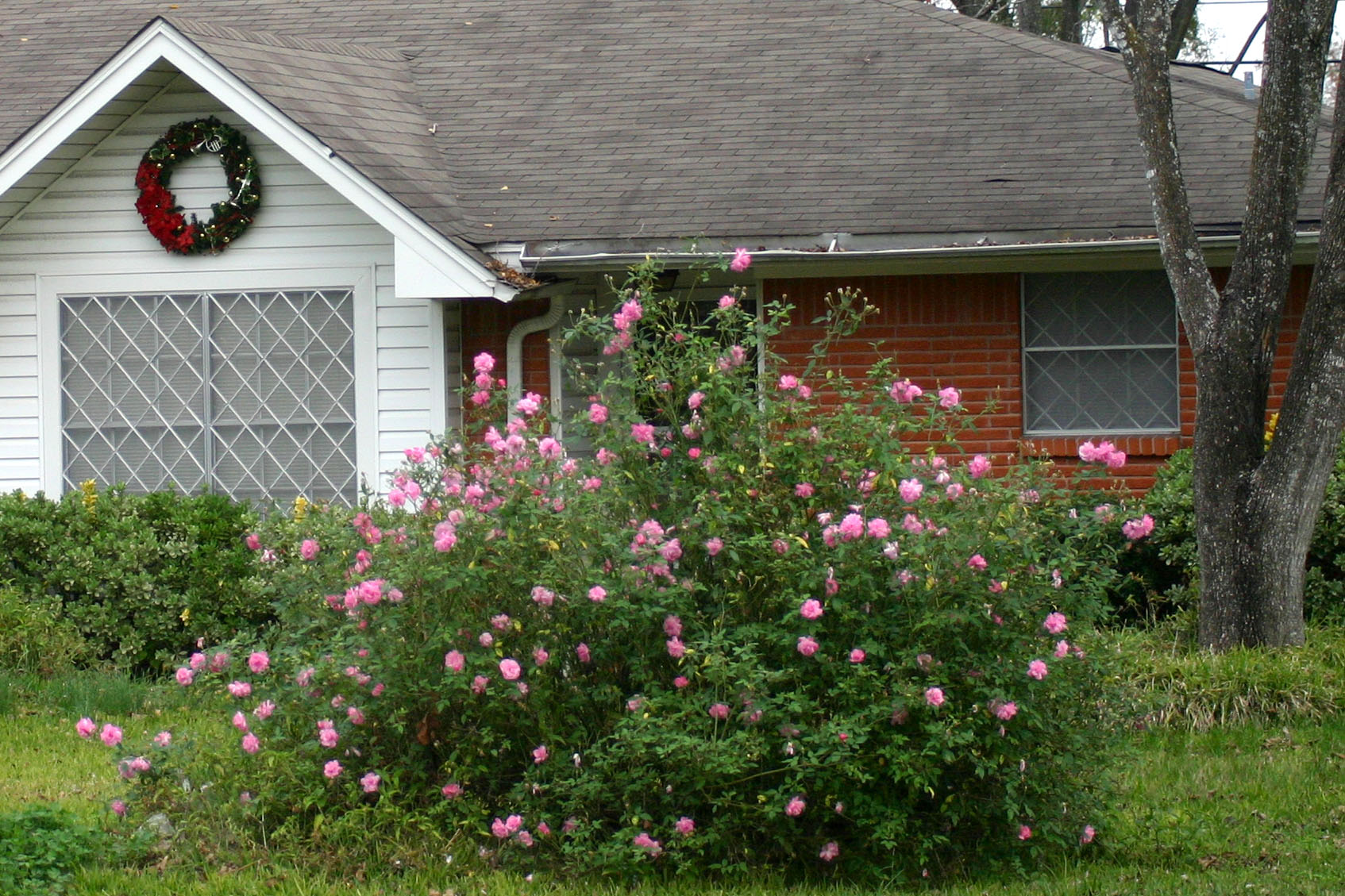